Tallinn Black Nights Film Festival aka PÖFF, the only A-category film festival in Northern Europe has opened submissions for its 24th edition, which is set to run from the 13th until the 29th of November.

As a new endeavour, Black Nights has joined a group of film festivals pledging to do more in engaging in sustainable activities in 2020 and support and spread the word of people who are trying to make a change. A Green Pledge of film festivals is currently also in the works with several major film festivals. As a first step, however, Black Nights has decided to donate one euro from every submission fee received to the restoration of the forests that burned in Australia.

Hannes Aava, the head of communication and one of the advocates of the green initiatives at Black Nights commented: as the impending climate crisis is becoming a reality that can already be felt in most parts of the world, collective global action is needed more than ever. Like most other organisations on the planet, film festivals also need to critically assess their practices and make changes where they can. Showing films that are tackling these issues is just not enough anymore. I sincerely hope that these first, small steps we are taking right now, are only an introduction to bigger and more fundamental ones to follow and also serve as an inspiration for those who have not started to think on these matters.’

PÖFF has opened submissions in Filmfreeway for the main festival and its two sub-festivals: youth and children’s film festival Just Film and short film and animation festival PÖFF Shorts. The regular deadline with a lower fee –  is set on July the 1st, while the final deadline is the 24th of August.

The team of Black Nights celebrates the news that the international short film and animation festival PÖFF Shorts – that was combined of former animation festival Animated Dreams and short film festival Sleepwalkers in 2017 – has become an Academy Qualifying film event. The status means that, should they be eligible, films winning a qualifying award at PÖFF Shorts will be eligible to submit their films for consideration for both the Live Action and Animation Short Awards at the Academy Awards. Competition winners in both the International and National competitive sections of PÖFF Shorts will be eligible for possible qualification.

Grete Nellis, head of PÖFF Shorts commented: “We are honoured and truly excited about this recognition the Academy Award qualification status brings to PÖFF Shorts. While those who have screened at and attended the festival in the past already know the quality of everything we do, the qualification adds a further confirmation both for our own team and to the filmmakers making their choices around the yearly festival calendar – that PÖFF Shorts is a valuable place for any filmmaker with a short to consider.”

“It’s also really a testament to the hard work of all the previous heads of the festival, programme directors and all the other people, who gave so much of themselves to make PÖFF Shorts possible, on the level it is today. s. Not to mention our ‘parent’ festival Black Nights who have let us develop our own identity whilst under their auspices and constantly given invaluable help,” she went on to add.

In addition to being an Academy Award qualifying festival, PÖFF Shorts is also a European Film Award Qualifying Festival – whereby one film in competition will be chosen by a jury for consideration for possible nomination in the short category at the European Film Awards – and a BAFTA Qualifying festival where live-action British films screened in competition are eligible to submit their films for consideration for the BAFTA Awards.

This year’s edition of PÖFF Shorts will take place from 17th–25th November 2020. 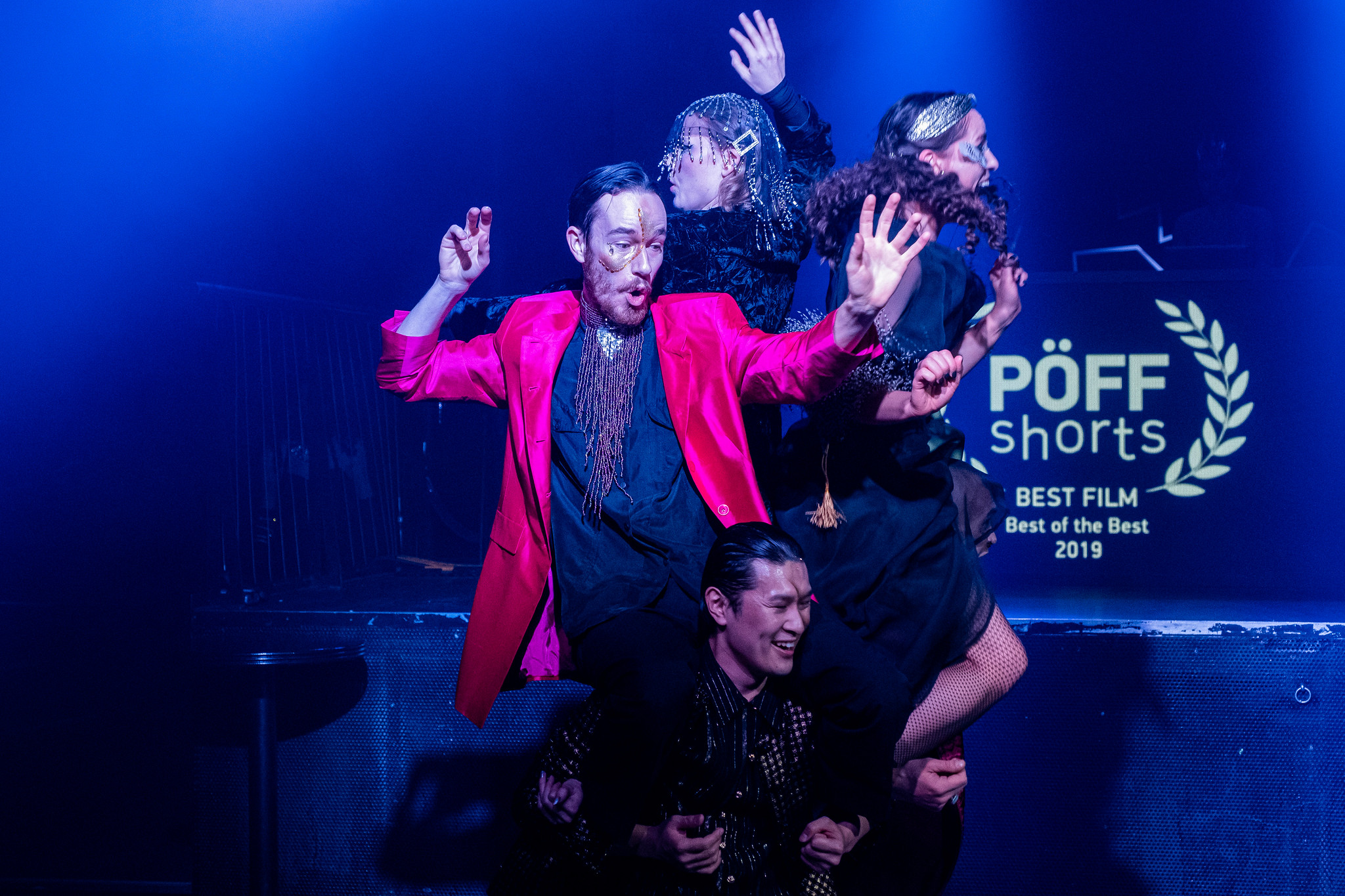 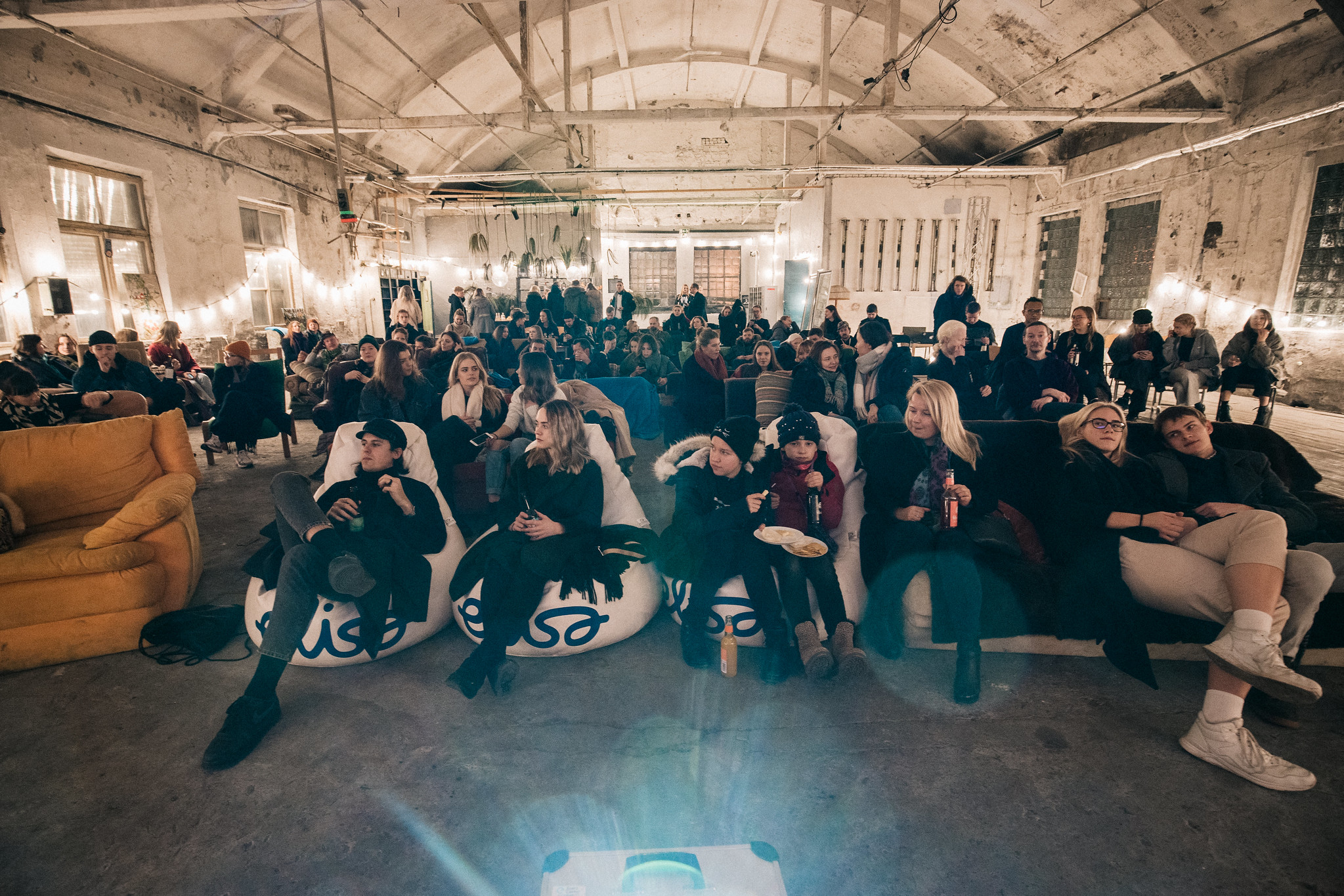