Donner passed away yesterday, on the 30th of January, after a long fight with an illness. He was 86 years old.

“A legend has left us,” said Tiina Lokk, the director of Black Nights. According to her, an era that is drawing to a close, that gave birth to a pool of people, who, in the vein of Renaissance artists, were extremely talented in many fields of life. “Donner’s work has not only influenced Nordic film but also life outside the screen – as a writer, a sharp-minded social critic, a politician and a diplomat.”

It is not an easy task to summarise the vast body of work of the Finnish filmmaker. As a producer, he made over 60 films, the most famous of them being Ingmar Bergman’s Fanny and Alexander that won the best foreign-language film Oscar for Donner in 1983.

His last film was The Memory of Ingmar Bergman that was released in 2018. “Without Bergman I would have been a different person,” he’s known to have said. Their friendship lasted for decades.

Donner’s films were often perceived provocative in the Finnish society, throwing down a gauntlet to bourgeois taste and pointing out to the shortcomings of the state. He was also vocal on political issues and didn’t shy away from opposing the mainstream opinion.

He was also one of the founder’s of the Finnish Film Archive and ran the Swedish Film Institute from 1978 until 1782. In 2014 he won the Finnish “Lifetime-Oscar” aka the Concrete Jussi, having won the Jussi award two times earlier during his career.

As a writer, Donner published over 50 books, winning the Finlandia literary award in 1985. He has served 14 years in the Finnish parliament, three years as a MEP in Brussels and was Finland’s Consul General in Los Angeles during the 1990s. 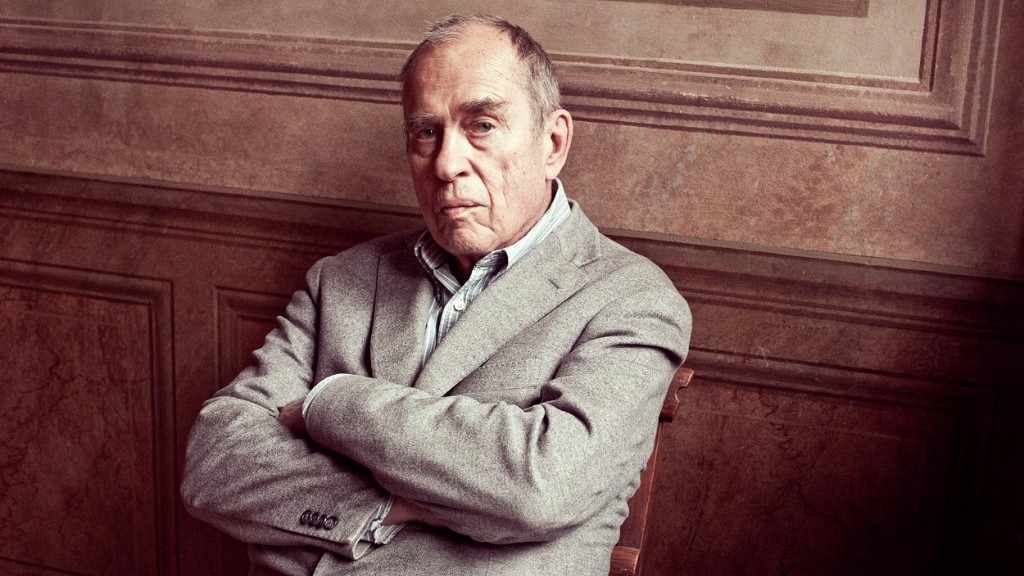 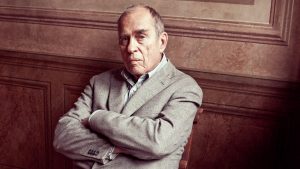